Shopping Cart
Your Cart is Empty
Quantity:
Subtotal
Taxes
Shipping
Total
There was an error with PayPalClick here to try again

Thank you for your business!You should be receiving an order confirmation from Paypal shortly.Exit Shopping Cart

An odious and immoral a thing: Alexander Hamilton's Hidden History with Slavery

7 PM at the Delmar Reformed Church

The Bethlehem Historical Association is pleased to host their final talk in the spring lecture series: An odious and immoral a thing - Alexander Hamilton's Hidden History with Slavery, presented by Jessie Serfilippi.

With the enduring interest in Alexander Hamilton due to Hamilton: An American Musical, there have been many questions about which aspects of the show are true and which are fictional. In the play, Hamilton is portrayed as a staunch abolitionist, but is that really the truth? Learn the real story through the research and interpretation by staff at Schuyler Mansion State Historic Site, the childhood home of his wife, Elizabeth Schuyler, where they frequently stayed throughout their marriage.

Jessie Serfilippi is a writer and historical interpreter at Schuyler Mansion. Her areas of research include the people the Schuylers enslaved, the Schuyler women, and the Hamiltons. She wrote "As odious and immoral a thing:" Alexander Hamilton's Hidden History with Slavery" and has been published in Fierce: Essays by and About Dauntless Women.

This event is free and open to the public. Visit BethlehemHistorical.org for details.

Covid-19 guidelines in place at the time of the event will be in effect.

Cosponsored with Tawasentha and Mohawk DAR

The American Revolution was a war – a civil war in many ways – in which the female half of the American populace participated in many forms;  Known and unknown, patriot and Tory, experience how women were key players.

The Second Battle of Gettysburg, Presented by Ron Gabriele

In 1913, a three-day program to commemorate the 50th anniversary of the Battle of Gettysburg was organized. Over 53,000 Civil War veterans from both the North and South attended the encampment. In his talk, Gabriele discusses many of the details of staging this enormous, and often forgotten, event.

Ron Gabriele is a former Associate Professor of Health and Physical Education at Columbia-Greene County Community College, and for many years a sports radio announcer for various Kingston area stations.

In 1962, the State of New York appropriated via eminent domain 40 blocks located south of the capitol building for the massive urban renewal project that resulted in the Empire State Plaza. Over a thousand buildings were demolished and thousands of people found their homes and livelihoods uprooted. The 98 Acres in Albany project tells the stories of those acres and the changes wrought by urban renewal.

David Hochfelder, PhD is an Associate Professor of History at SUNY Albany. Hochfelder’s research interests are in the U.S. history of technology, U.S. urban history, and digital scholarship. He is deeply involved in the 98 Acres digital history of urban renewal project. 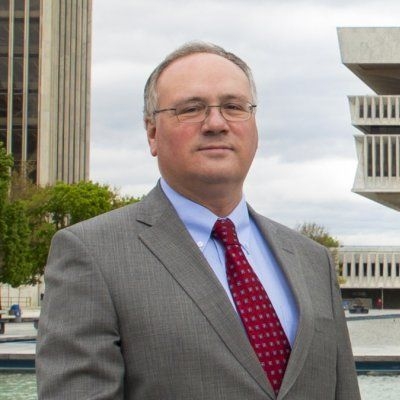 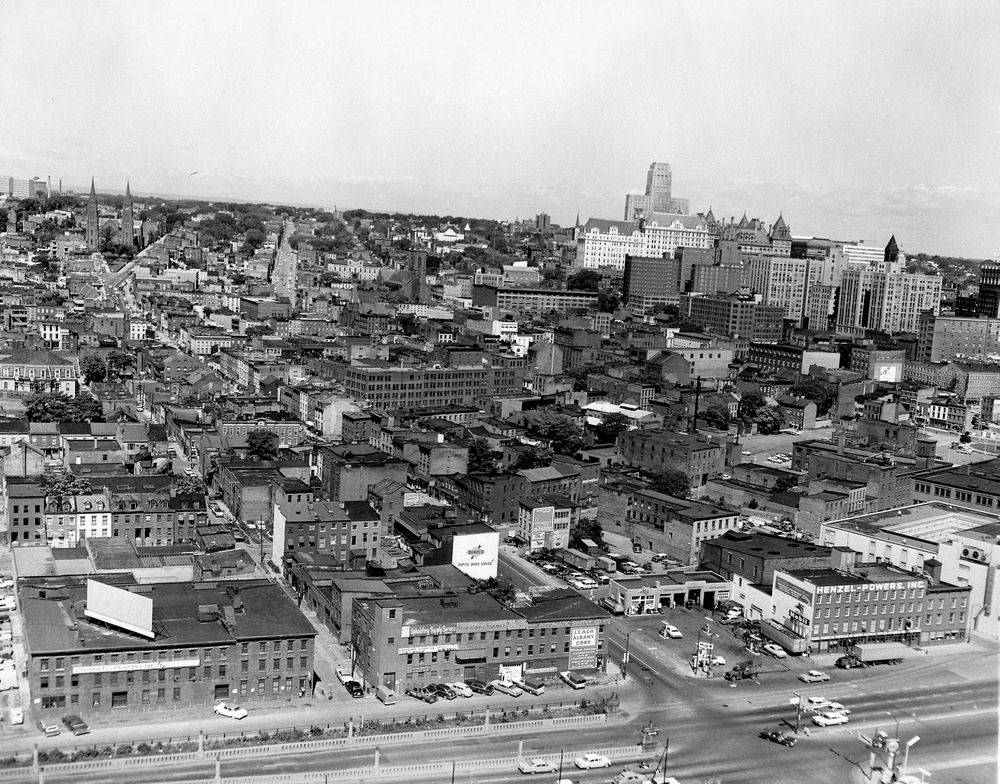 Washington Park is Albany’s gem of mid-nineteenth century landscape design. It was born at the intersection of aesthetics and social control, as elites in the 1860s and 70s confronted their anxieties about public health, immigration, spreading tenements, and violent urban disorder. We will look at the genteel but spirited debate over the “if” and “where” of the park; at Frederick Law Olmsted’s intervention in 1867; and at the most important maker of the park, William Egerton.

Today’s park is a rich compendium of Victorian landscape aesthetics – pastoral, monumental, and gardenesque. Less obvious are the anxiety-laden mechanisms of social control the park embodied. We will explore how the park’s carefully contrived landscapes invited some kinds of behavior and curtailed others, how the project changed in the making, and how a close look can reveal the hidden traces of its past.